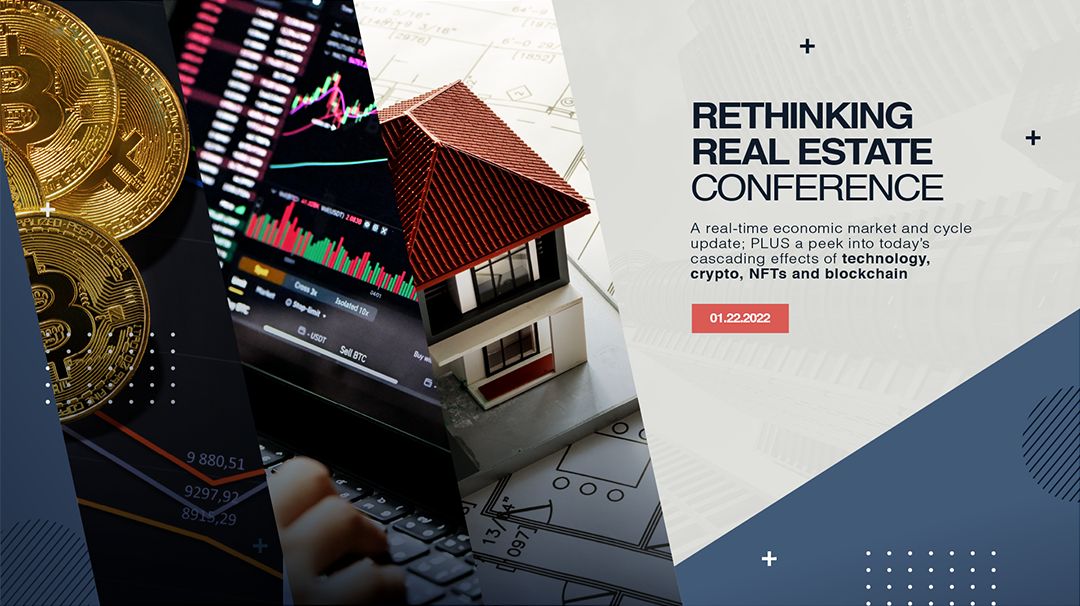 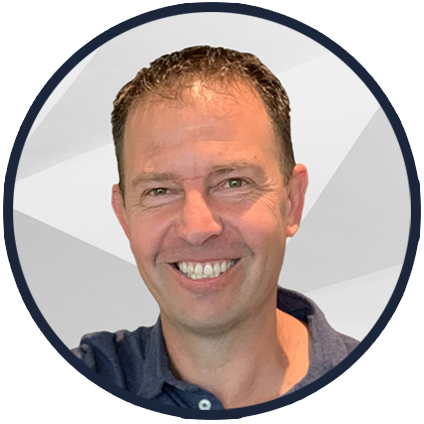 Jeff Booth is a visionary leader who has lived at the forefront of technology change for 20 years. He is the best-selling author of “The Price of Tomorrow – Why Deflation is Key to an Abundant Future”. In his book, Jeff offers his provocative thesis about the current state of our economies and what must happen to enable a brighter future.

Jeff has been featured in Forbes, TechCrunch, Inc.com, The Globe and Mail, BNN, Fast Company, Entrepreneur, Bloomberg, TIME, and The Wall Street Journal. In 2015, he was named BC Technology Industry Association’s (BCTIA) Person of the Year, and in 2016 Goldman Sachs named him among its 100 Most Intriguing Entrepreneurs.

He is a Founding Partner of OtioLabs, Co-Founder of addyinvest.com and NocNoc, and serves on the boards of Terramera, Cubic Farms, LlamaZOO, Synthiam and the Richmond Hospital Foundation as well as numerous advisory boards.

He has been a Young Presidents Organization member since 2004 and contributes time as a Founding Fellow on the Creative Destruction Lab. 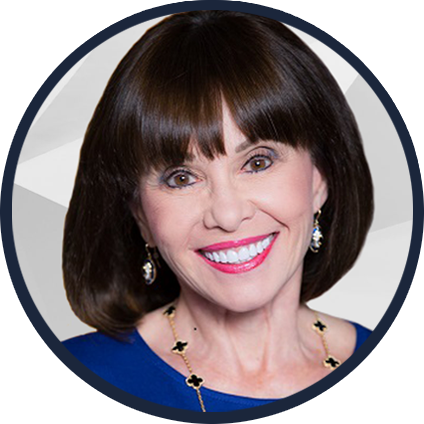 Named “the megawatt celebrity economist” by Canada’s national newspaper –and repeatedly cited as one of the most influential women in Canada, Sherry served as Chief Economist and Executive Vice-President of BMO Financial Group where she was responsible for global economic and financial forecasting as well as country-risk and industry-risk analysis. She joined BMO Financial Group in 1994 when it acquired Burns Fry, where she had been Chief Economist, Co-Head of Fixed Income and the first female director of a Bay Street investment firm.

Well-known as a media commentator, Sherry’s third book – The New Retirement: How It Will Change Our Future – was a block-buster best-seller.

Dr. Cooper has an M.A. and Ph.D. in Economics from the University of Pittsburgh. She began her career at the Federal Reserve Board in Washington, D.C. where she worked very closely with then-Chairman, Paul Volcker and subsequently joined the Federal National Mortgage Association (Fannie Mae) as Director of Financial Economics.

Jesse Krieger is the Chief Content Officer of PowerFan, a NFT Minting Platform for authors and content creators to create and sell exclusive content directly to their audience and fans. The PowerFan Content Library & Exchange are Powered by The PowerFan Token (PFAN). PowerFan empowers authors and creators by helping them get paid directly and instantly from their fans using blockchain technology. Fans can access content by staking or spending their PFAN tokens. Authors and Creators can mint custom NFTs that provide exclusive content, personal access, valuable training, and anything else their creative minds can come up with! Anyone can stake their crypto and earn interest and PFAN that accrues to them, and can also be directed towards their favorite creators.

Jesse brings a great deal of experience with content creation to his role at PowerFan, having signed two publishing deals on two different continents and navigated the world of becoming a bestselling author twice. It has been his honor to work with 500+ authors to achieve their dreams of writing and publishing a book, and he is now excited about helping content creators leverage NFTs and blockchain technology to better reach their audience 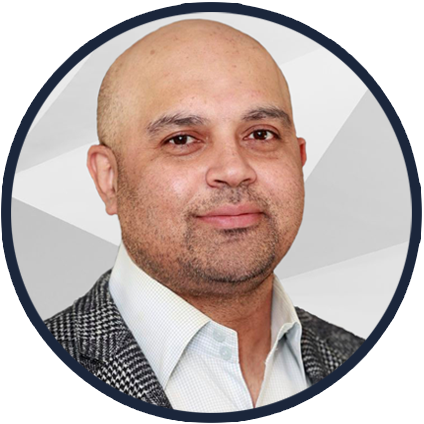 Omar Khan’s career spans more than 15 years in financial services. Starting out in the brokerage arm of a Big Five Canadian bank, he quickly rose through the ranks of the industry to AVP in a widely known mutual fund company. He then shifted his focus, becoming a full-time real estate investor and derivatives trader. Omar holds a BA in Economics from the University of Toronto. He currently spends his professional life trading derivatives, building his real estate portfolio, and promoting the core values of Theta Trading. 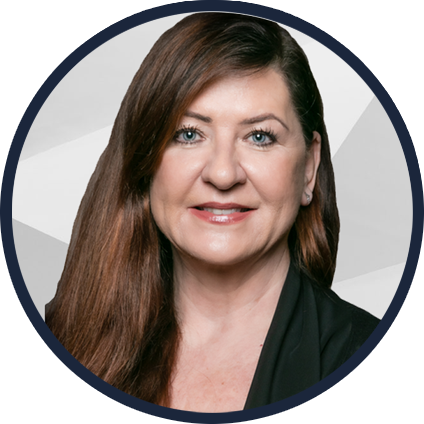 Steffany has a unique and historic career working at the highest level in Sport and Business. No one had ever done ‘it’ before and there were no mentors to show her the way, break trail or make it easy for her. She was determined at a young age to make a difference and change lives. She just didn’t know how it would look… Steffany was a pioneer in Player Development and now, 30 years later is the founder of several successful businesses, has knowledge, experience and credibility unlike any other coach/entrepreneur that crosses over into other realms of life…sport and business. 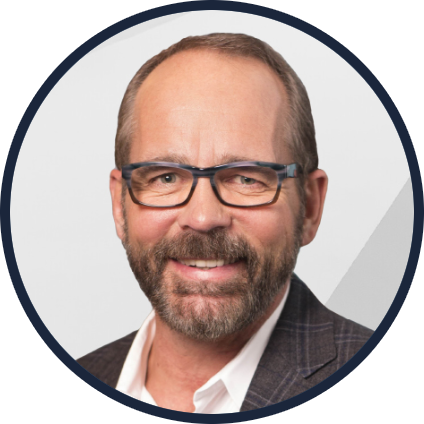 Patrick Francey is the real deal. An authentic and effective educator and speaker, charismatic host of The Everyday Millionaire podcast, established Canadian-based real estate investor and Chief Executive Officer of the Real Estate Investment Network. His longevity and success as a business owner contributes to Patrick’s significant role in contributing to the vision, development and growth of Real Estate Investment Network. He is a genuine, driving force behind the business and development that supports the Real Estate Investment Network Team’s foundational belief that every Canadian deserves financial freedom by design and can achieve it through investing in real estate. Proud husband, father and grandfather, Patrick’s motto says it best: Success is SIMPLE. 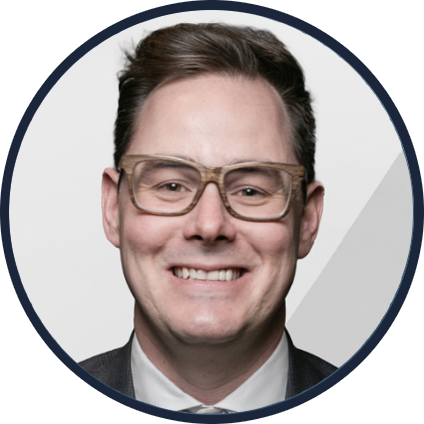 Jean-Guy (JG) Francoeur is the Chief Growth Officer at the Real Estate Investment Network and CEO of Visture Property Group (www.visture.ca). He is the bestselling author of Messy Manager and has written hundreds of articles for international business publications. A serial entrepreneur, JG has built several companies from start-up and his personal mission is to shape future generations through real estate investing. JG is an experienced investor with an extensive property investment portfolio. He has the ability to develop a long-term vision, which is exactly what he is doing at the Real Estate Investment Network, where he is building the futurization of real estate.

About The Real Estate Investment Network

The Real Estate Investment Network (REIN) was founded in 1992. Today we are Canada’s most trusted real estate investment education, analysis, research and strategic leadership resource. To date, by leveraging our economic insights and analysis, and using proven strategies taught by REIN, our Members have transacted more than 37,000 properties, representing more than $5.3 billion dollars of real estate.

From our founding over two decades ago in Vancouver, we expanded our community to include five additional major Canadian cities: Toronto, Calgary, Edmonton, Ottawa and Kelowna. Our vision encompasses not only these areas, but with current technology we’ve expanded to include markets across the country, giving our Members access to economic research and analysis in their neighborhood, in their province, and across the nation.